The B17 saddle, intended for the touring and trekking cyclist, has been Brooks's best selling model for over a century. First introduced in the 1890s, the B17 has survived virtually unchanged, and has firmly established itself as the saddle of choice for 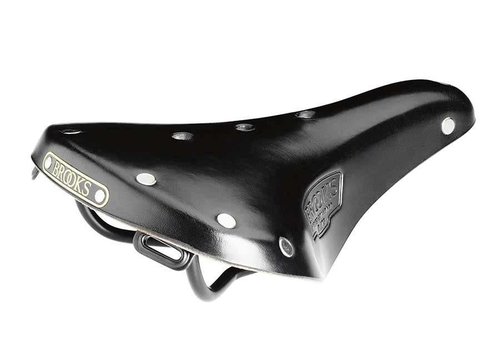 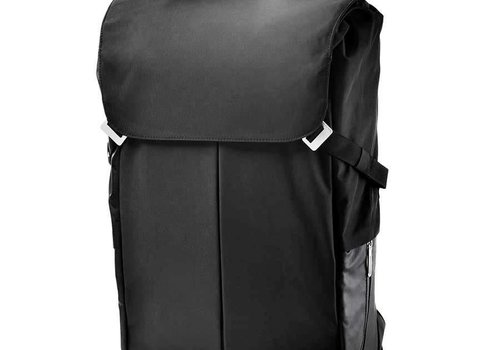 The B67 and B67 S are the modern versions of B66 models, first featured in the 1927 catalogue. Classically sprung for supreme comfort, the B67 and B67 S feature single rails for attachment to modern micro-adjust seat pillars. 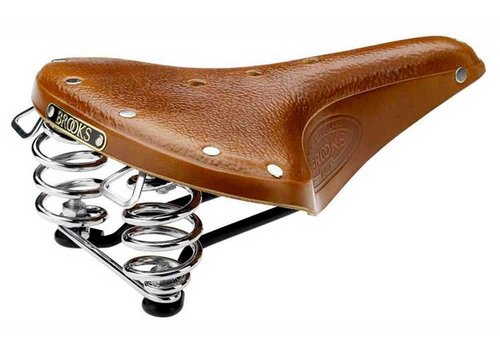 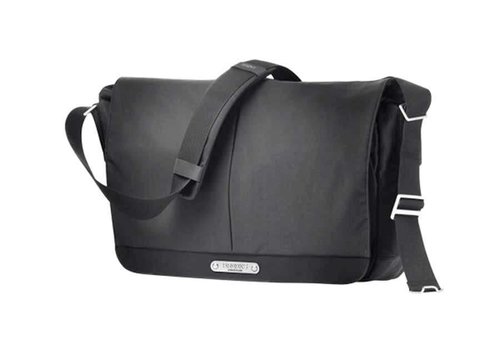