The health benefits of e-bikes. It has been thought that those who use e-bikes, or bikes that can run on electric power or pedal power, are not really getting the physical benefits that those who use traditional pedal-only bikes get. However, research has been proving that logic wrong over and over... 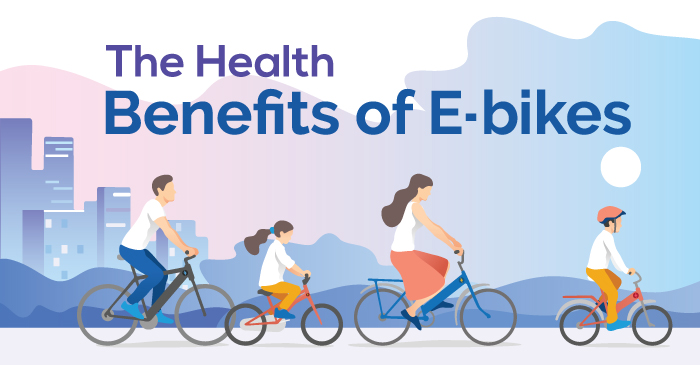